Have the pie graph widget display the number within the segments of the graph without having to hover over it.

I believe that the dropdowns on Monitor could do with some minor changes, in particular:

This item will likely be not applicable with the new project, and is not worth fixing for the current solution.

Add client logo to the web portal granting more space in the dashboard.

Currently the clients logo is presented in the dashboard. There is an undefined issues where-by the logo sometimes doesn't appear. To remove this issue altogether it would be best to remove the logo  element from the dashboard granting more real estate for other metrics. The logo is still a nicety so It would be good to show it near the name of the client dashboard at the top of the screen or perhaps in place of the name..

This functionality has been added and is now live in the production site of monitor. There is now an action on the operations team to remove the logo tiles from the dashboards to create space for other more useful metrics

Reports for Business and Operational Support

Various Reports should be available as part of AMS which would be targetting users in different levels:

Ability to Reorder Variables in Dropdown

If a query returns a large dataset, the whole dashboard will freeze in an attempt to render the widgets.

Adam Aurisch 1 month ago in Dashboard • updated by Beau Harrison (Software Engineer) 1 month ago • 1
Can we get a metric option in UNIFYMonitor which allows for Geo-Mapping data points? This would be similar to the PowerBi map metric below. 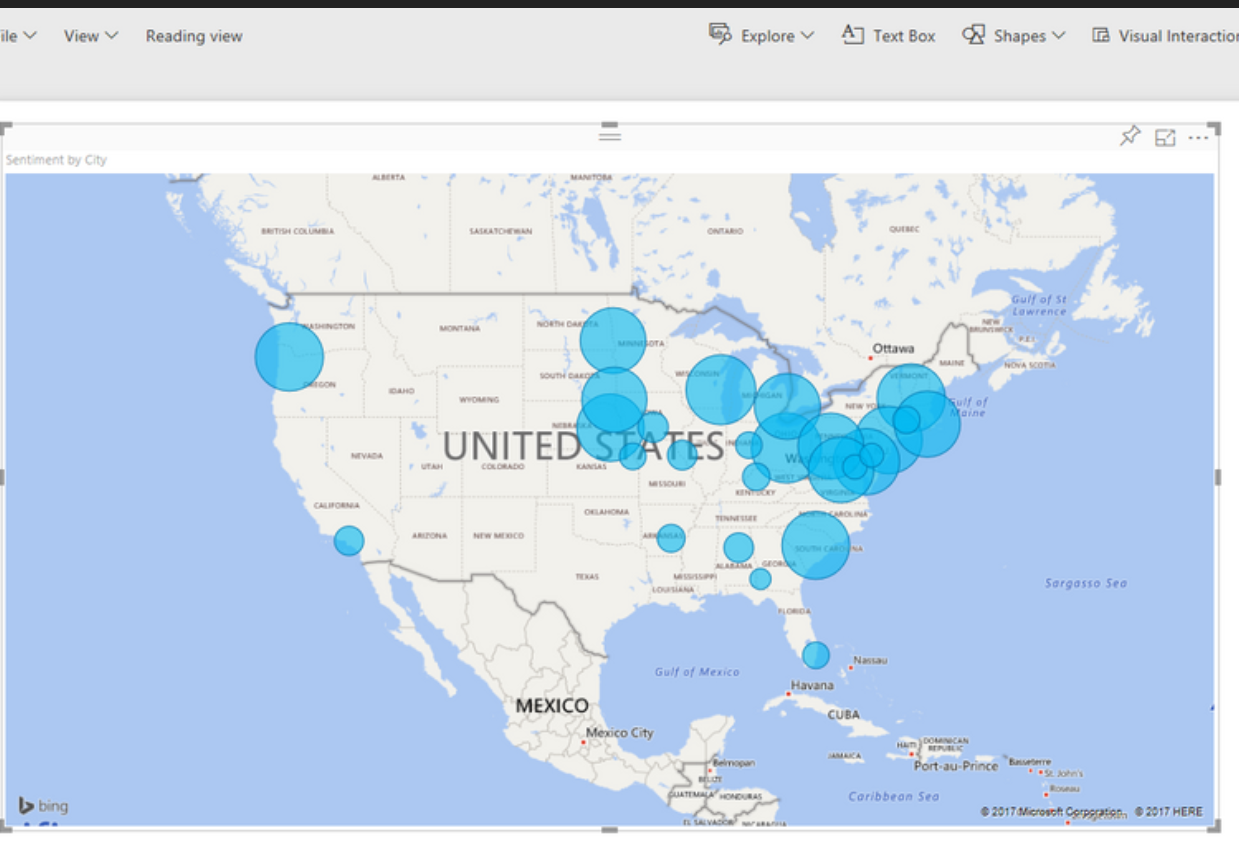 Recently I have been noticing some alerts in Prod triggering twice. The curious this about this is one alert has its images able to be downloaded, and the other's images seem to be broken (I'll put some images in a below comment). I've so far I've only been seeing this within a single account but it seems to be happening to both people listed on the alert trigger.

So far I have tested the following:

As mentioned above, I haven't been able to reproduce the error with the Test Alerts, but I still have quite a few occurrences where its kicking off two with regular data from two different instances.

If you need any further information just let me know.

This should have been resolved in the latest release for UNIFYMonitor. If you still notice it being a problem, please feel free to re-open the ticket.

Dashboards with no widgets hiding drop down menu

Noticed an issue with some new dashboards I've just setup in DEV. This is happening with 2 new dashboard with no widgets currently setup. It appears to be consistently happening even after reload/reauth. The is issue is when I click to ellipses next to the dashboard name to rename or edit the dashboard the drop down menu is cutoff.

I have not confirmed this is present in PROD, but it doesn't appear to occur on other dashboards in DEV that do have widgets. Any further information just let me know and I'll do what I can.

Icon pushed off widget if word is too long

If a single title word is too long, the options menu gets pushed outside the bounds of the widget. 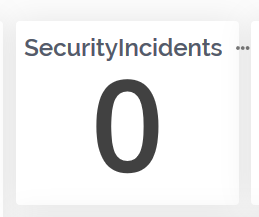